to the website of Joanne Vruno, Author
ABOUT ME 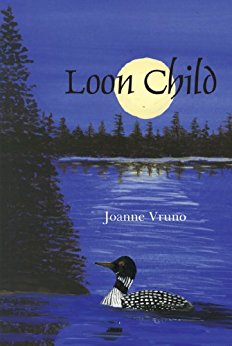 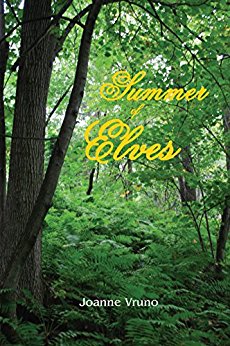 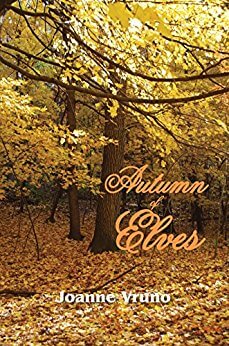 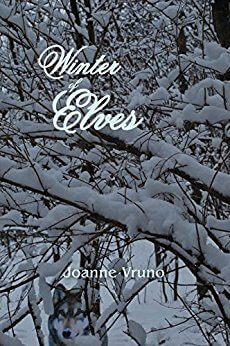 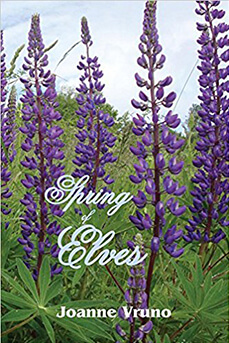 Tom Jackson lived his life grieving in seclusion after the loss of his wife, Katherine. His one reprieve was a nightly routine of fishing, heading out at sunset and trolling for muskies until dawn. That was until everything changed one night when he heard an unusual loon call. Never in a million years would he had guessed that mysterious event would lead him to a five-year-old boy named Joseph, abandoned in the wild lake area of northwestern Wisconsin. As a school principal and parent himself, Tom could not fathom how anyone could abandon this innocent child. He soon found himself working with his best friend, Roy Hutchinson, the Sawyer County sheriff to unfold Joseph’s past, while unintentionally healing his own along the way.

Summer of Elves is an enchanting fantasy about a twelve-year-old girl thrust into a magical world she knew nothing about. Trained by her grandmother, Aly must learn how her new-found talent and embrace the responsibility of seeing a mythical world that most humans never will see. In this coming-of-age novel, our heroine needs to embrace these powers so that good conquers evil.

Panic fills Aly and her grandmother when Aly’s ten-year-old sister, Emily, sees a troll. The shock of Emily also having magical powers gives way as the sisters begin to share a world of intrigue. Aly becomes Emily’s instructor and protector while they interact with many new creatures—some of which are fascinating and some terrifying. Aly finds her guardianship responsibilities increasing as the autumn wears on. Can she keep her sister and all the light elves safe from the dangers that await?

Aly’s strength as a guardian grows as she becomes closer to her band of light elves thanks to the lead elves, Agda and Beck. What becomes a challenge to both sisters is keeping Emily’s new powers in control so their parents do not discover them. Thankfully, Emily masters controlling her powers right when Aly and their grandmother discover their villages are in danger.

The arrival of Queen Elin is the beginning of a new alliance between the three light elf villages, but is also the cause of their new dangers. King Helmar learns the long-lost queen is alive and is determined to capture her, enlisting the most dangerous creatures in Murkwood to assist him. The villages have to stay on high alert as the three guardians try to rid the area of these creatures, who this time are a danger to humankind, as well.