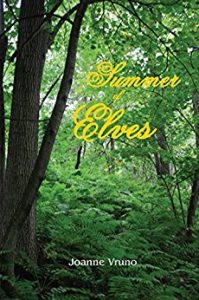 Aly’s world suddenly changes when she goes to work for her grandmother. Her position of helping in her gardens soon turns into a training camp to become the new guardian of a band of light elves. Creatures known from Norse Mythology appear wherever she goes. Some are friendly with her and some are very dangerous. Her summer is spent learning how to adjust to a life where both humans and creatures live.

“Joanne Vruno’s delightful and fantastical world of elves, gnomes, trolls, and other mythical creatures is sure to entertain as you follow her romp through Norse mythology and a twelve-year-old girl’s adventures practicing magic and learning to become one of the Guardians of the Light Elves. Summer of Elves is a must-read for all who wish to be transported into its magical realm.”

-Jeannie E. Roberts, author of Nature of It All, a poetry collection, and author and illustrator of the children’s book, Let’s Make Faces!

“An enchanting fantasy about a twelve-year-old girl who has been thrust into a magical world, and now she must learn how to use this new-found talent. Trained by her grandmother, Aly embraces the responsibility of seeing a mythical world that most humans never will see. In this coming-of-age novel, our heroine needs to embrace these powers so that good conquers evil. This book pulls you in from the first page, and the end comes too quickly. The vivid writing style, charming characters, and enticing storyline hold your attention throughout the novel. Joanne Vruno is a master storyteller, and this beautifully written story is a compelling creation.”

“Joanne Vruno brilliantly catapults the reader into the world of mystical elves. She engages our senses with lore and imagination. This is a fast-paced journey of a young girl’s summer and her quest to find her connection to elves, gnomes, trolls, and dwarfs. A fun and whimsical story the entire family will enjoy, especially the young at heart. Readers will never view a garden statue quite the same way again. A magical novel. Poof!”

-Pat Mancini, owner of Mancini’s Char House and Mancini’s at the Fair

Are there actually mystical creatures in the world around you? One summer Aly, the main character, began working in her grandmother’s garden and suddenly her whole life transformed in many unexpected ways. Aly finds out that her grandmother didn’t want her to work for her, but she wanted to train her to become the new guardian of light elves that until now Aly had never seen before. Since Aly had come of age, now she can see thousands of creatures from Norse Mythology all of the time. This is great news until she finds out that some of these creatures are extremely dangerous. This summer is the time for Aly to adjust to this new way of life and train to become the new guardian of light elves.

Opinion: “The Summer of Elves was an amazing book! I was fascinated and intrigued by all of the characters because they were each unique in their own way and not a single character was like the other. I also enjoyed that it was a quick read because it allowed me to focus on how much I was enjoying the book more than focusing on how many pages I had left. In conclusion, Joanne Vruno did an outstanding job writing The Summer of Elves and definitely has a new fan.” 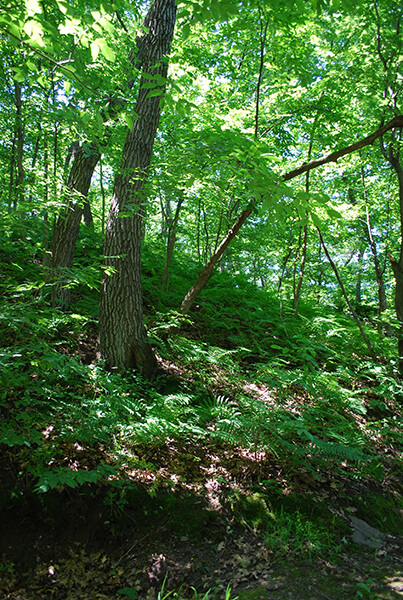 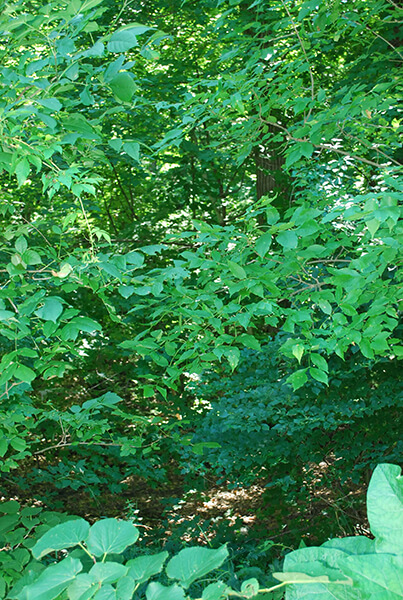 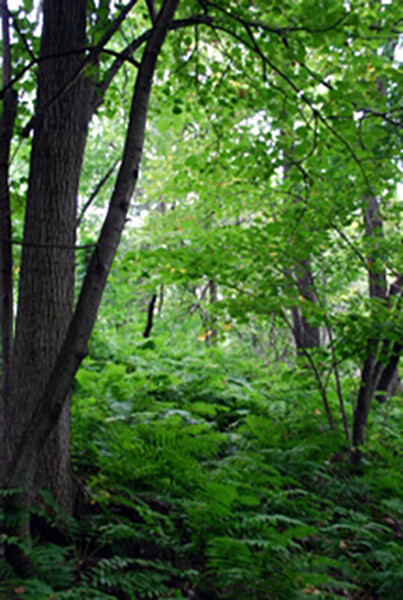